After celebrating 20 years of practice in Bloomington, we’re excited to bring Bloomington Wellness Center to Shakopee, MN. Our Shakopee doctors have taken what has been successful in Bloomington and make it even better in our modern facility in Shakopee.  Dr. Lance Brisky will take the time to get to know you, evaluate fully, and offer the highest quality skillful-care that the residents of Bloomington have experienced for two decades.  Just like Bloomington, we accept virtually all private insurance plans, motor vehicle insurance, workers compensation, Medicare, and Medicaid. We also offer the simplicity of self-pay visits, visits in bulk, and a variety of unique care packages that make chiropractic affordable.  HSA and FSA plans are accepted for virtually all of our services in Shakopee as well.

Dr. Lance Brisky graduated with his Doctor of Chiropractic degree from Northwestern Health Sciences University in 2012. Prior to attending NWHSU, he started his undergraduate at Edgewood College, Madison, WI, and put the finishing touches on his Bachelor’s degree in Human Biology at the chiropractic college. Upon graduating he has continued to further his education and training in nutrition, sports injuries & soft tissue therapy, and kinesiology taping. In addition to yearly continuing education classes, Dr. Lance is an adjunct faculty member at Rasmussen college, teaching anatomy and physiology, medical terminology, and nutrition at various colleges and universities around the Twin Cities.

His approach to health and wellness is one of whole-body healing. Our bodies have the capability to heal themselves, given the opportunity to do so. Through chiropractic care, nutrition, exercise, and proper rest the body can do amazing things. This is something that he has a passion for and truly enjoys seeing people live happier and healthier lives.

Dr. Lance was introduced to chiropractic through his two uncles. His first realization of how powerful chiropractic care and soft tissue therapy could be was during his senior year of high school when a basketball injury sidelined him. The trainer said that it would take 6-8 weeks to heal and his uncle had him back in the game in a week and a half.

He grew up in Lodi, WI, and was active in any sport that he could play. He currently resides in Eagan, MN with his wife and 3 older kids. His passion for sports still includes basketball, softball, golf, and running. He also is very active in his church and loves to sing both in the choir and in a men’s group called AMEN.
More On DOT Physicals More On Chiropractic Care

Dr. Darius Bradford received his Doctorate of Chiropractic from Northwestern Health Sciences University in 2021. Prior to pursuing his graduate degree in chiropractic, he attended the University of Southern Maine and Central College in Pella, Iowa where he was a member of the men’s basketball team. In 2017 he earned his Bachelor of Arts in Exercise Science from Central College.
Dr. Darius grew up in Flint, Michigan, and spent time in Houston, Texas as well. Some of his interests include basketball and fashion. In his free time, he loves to spend time with his wife Sydney, family, and friends. He also loves to decorate, travel, and watch sports. His favorite teams to cheer for are the Alabama Crimson Tide in football and Kentucky Wildcats in basketball.
Dr. Darius is excited to gain knowledge in Nutrition and Functional Medicine throughout his chiropractic career. Dr. Darius believes in a whole-body approach and is passionate about helping patients reach their optimal health. He is excited to serve the community here at Bloomington Wellness Center.
More On Chiropractic Care 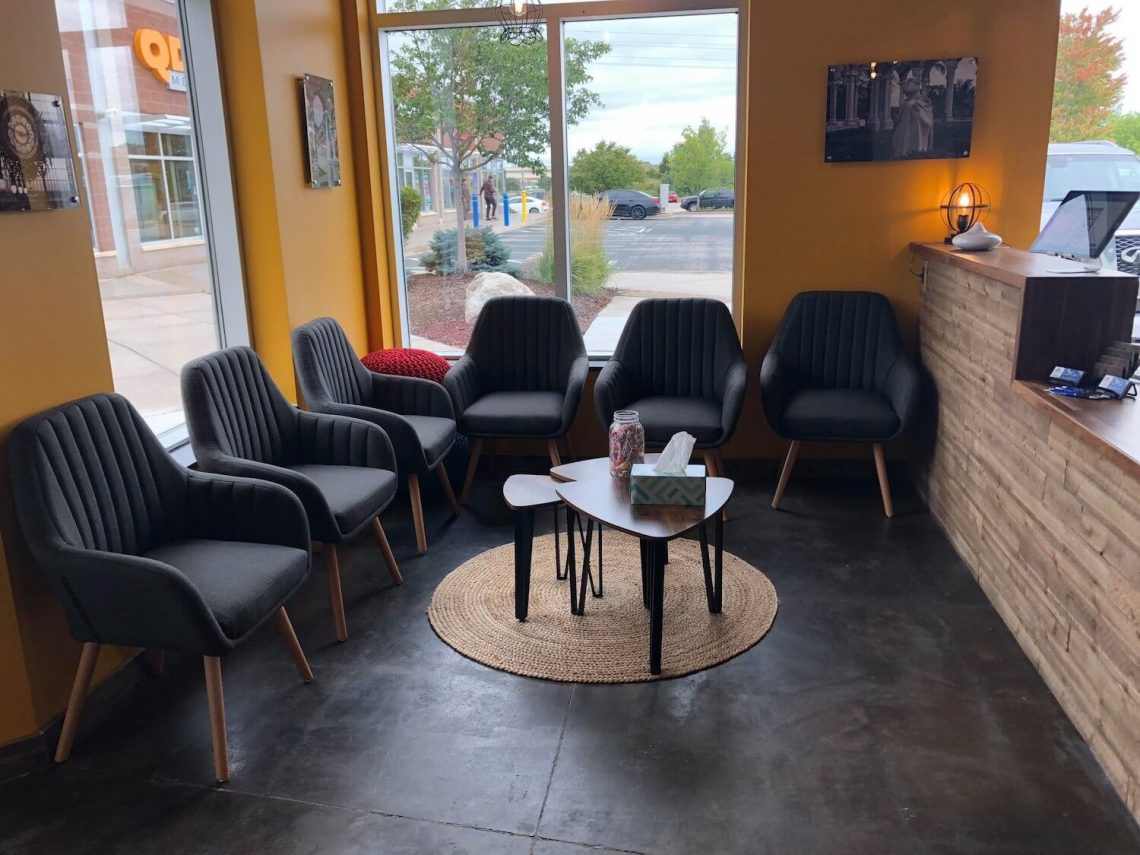 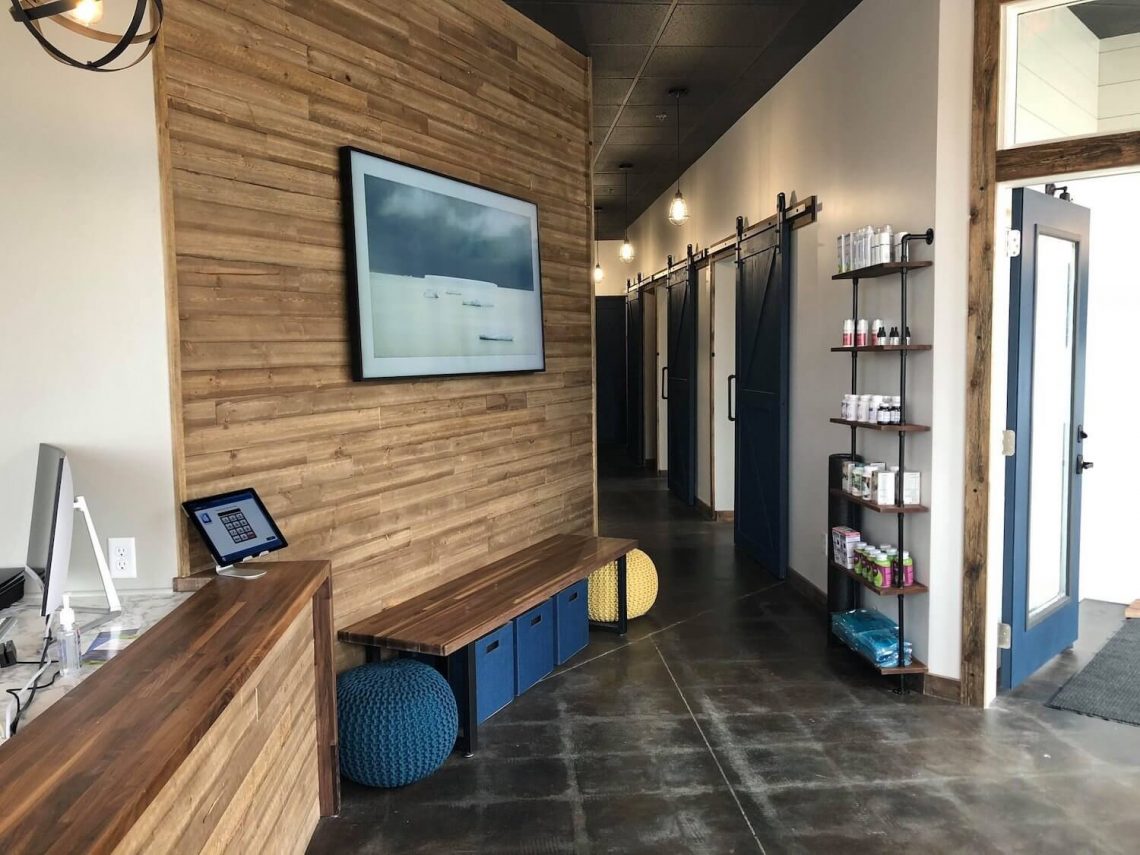 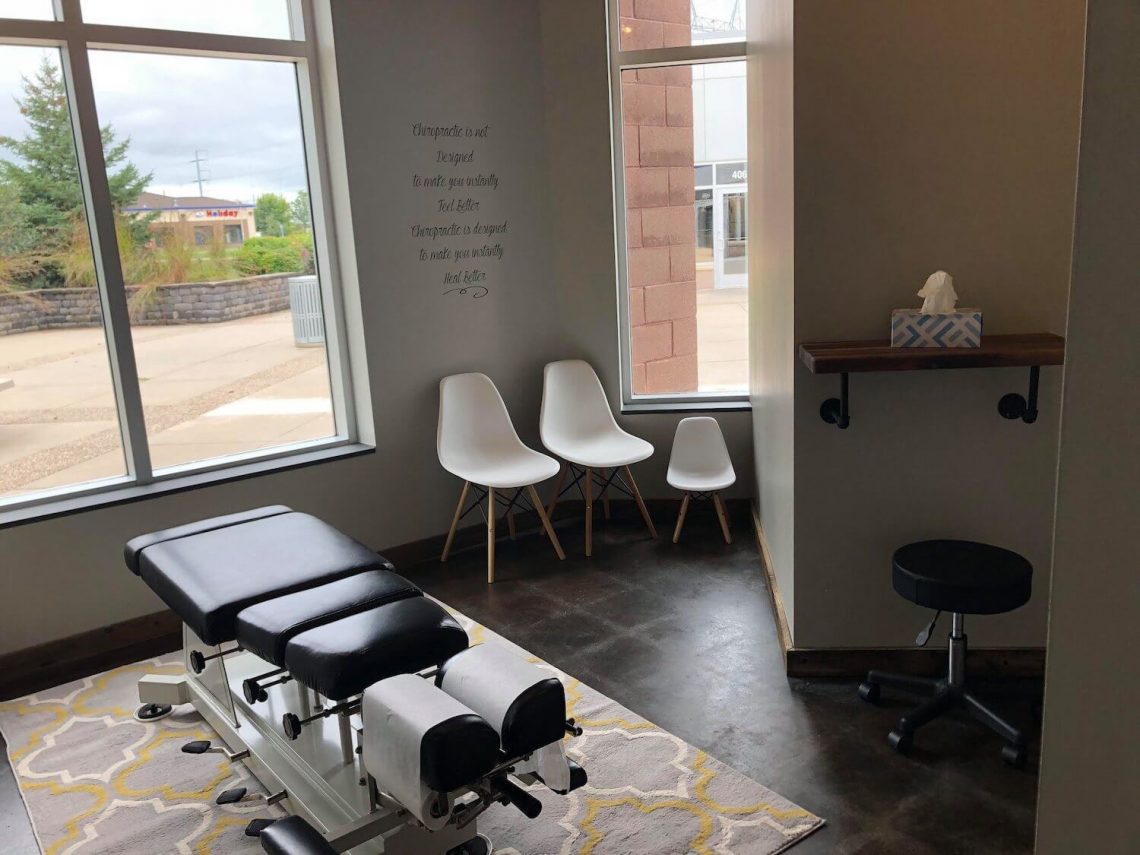